Summer on the Canaries | Part I

This year, I spontaneously decided to not only go to Tenerife, but also to go to Gran Canaria to participate at the 2015 PWA event in Pozo. Claudius and I came here a little bit before the event to get used to the conditions and to relax.

Most of the time, we sailed in Vargas, since Pozo itself was pretty crowded. I really like Vargas. It's similar to El Medano and the waves are bigger than in Pozo. Competition-wise I did not expect that much, since this place is a jumping spot. The waves are not bigger than on good days on the Baltic Sea, but pretty nice for jumping. But I really enjoyed sailing my heats here even so I was a bit unlucky with my draw and with this huge amount of wind (>60kn). That was a pretty good experience and I think I learned a lot -also thanks to Pons Training. It was nice to see everybody again and to go freesailing with friends. I was also pretty impressed by Steffi`s performance, who sailed 5 heats in a row ending up in 4th position and making it into the supersession final. Wow! 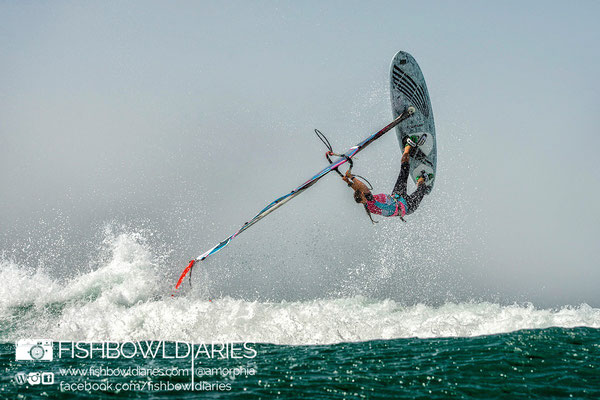 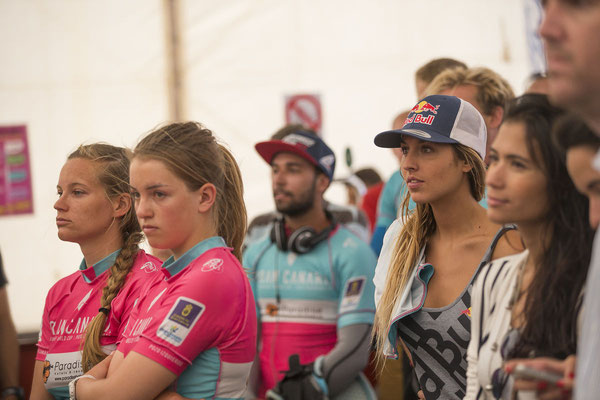 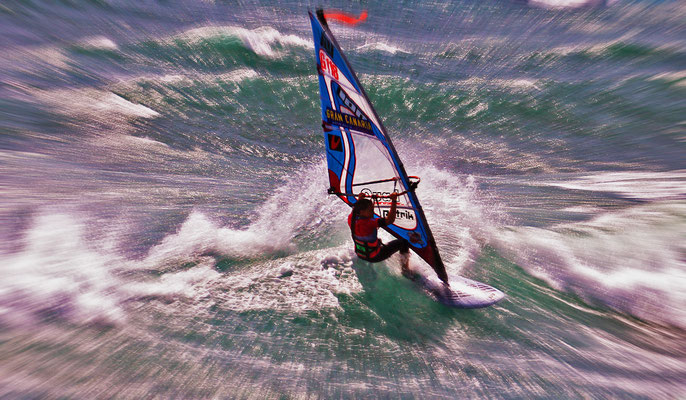 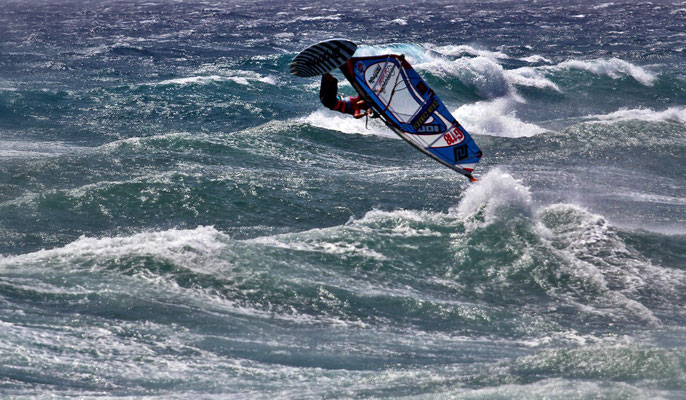 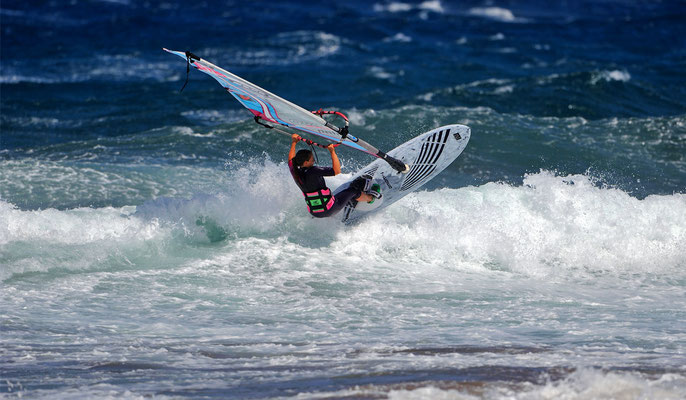 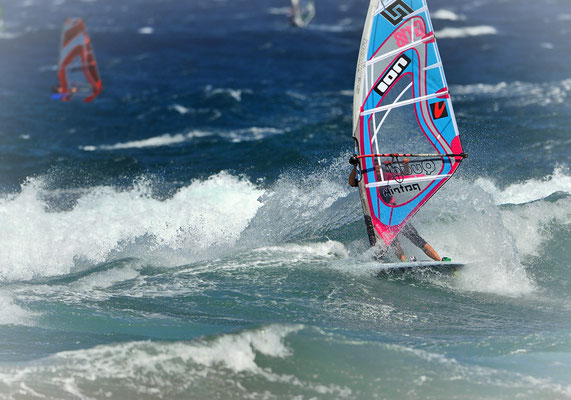 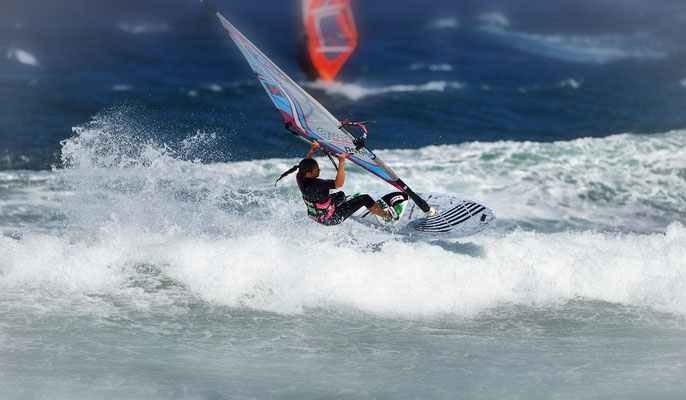 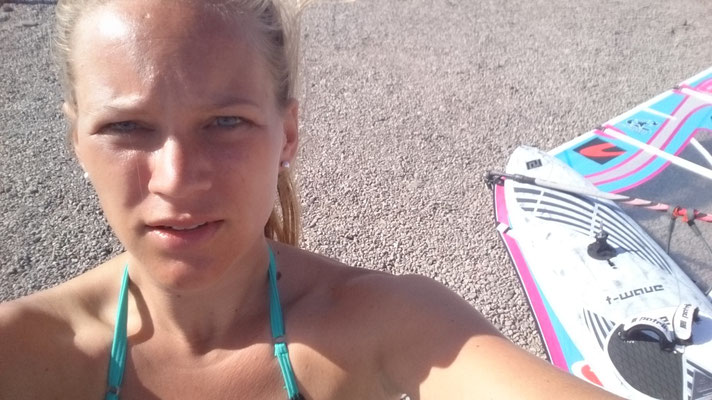 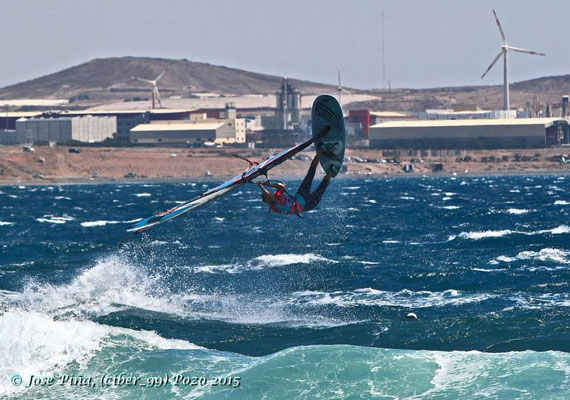 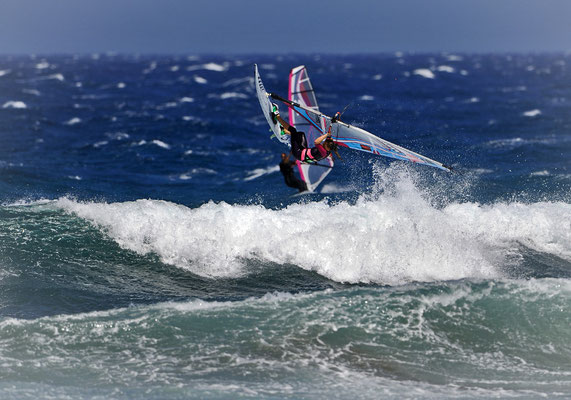 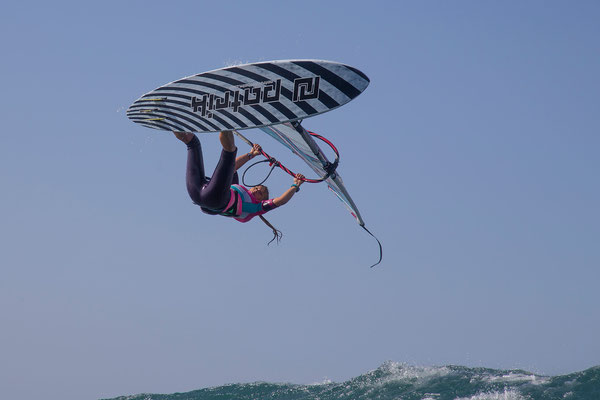 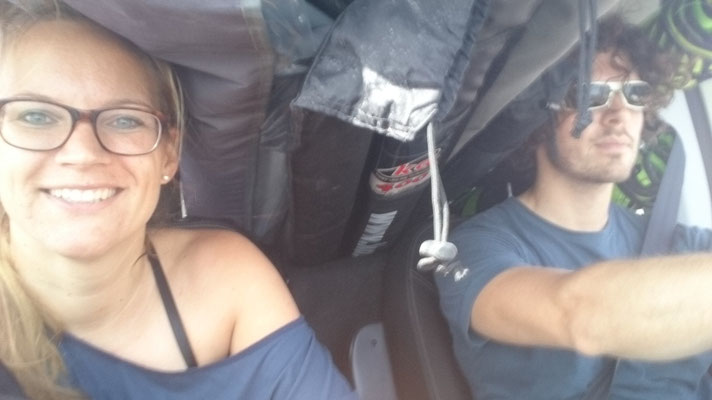 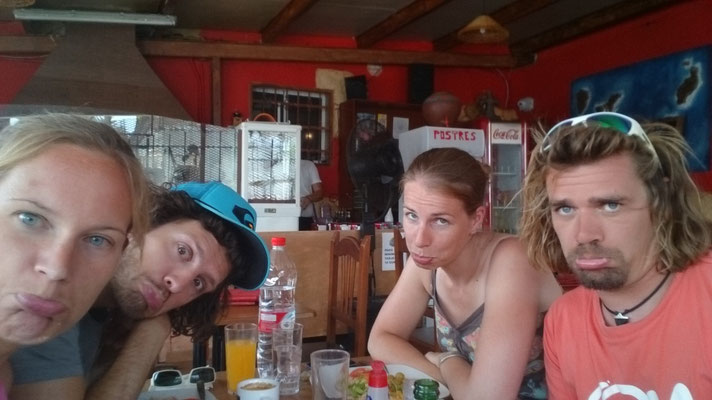 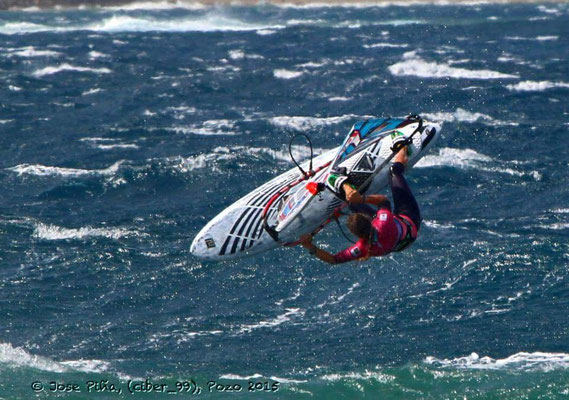 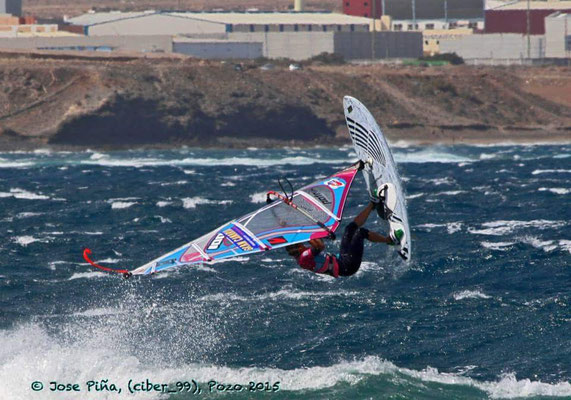 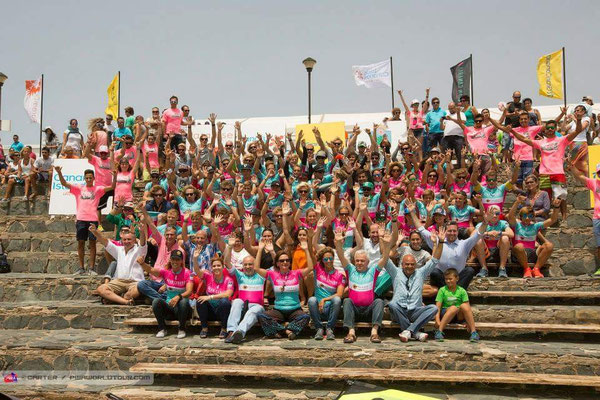 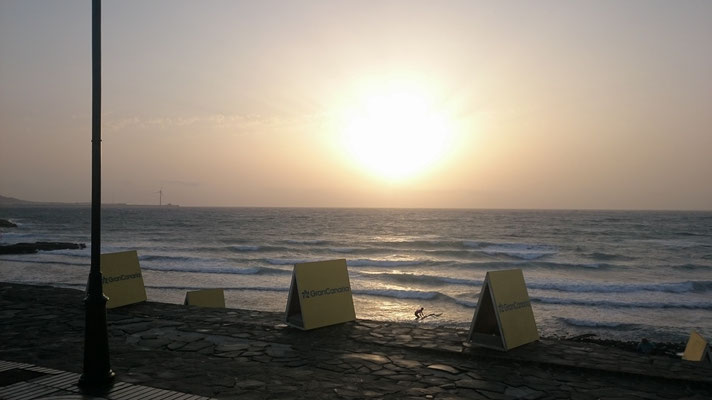 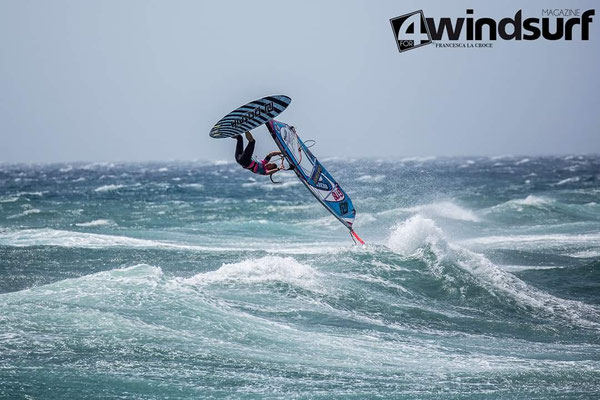 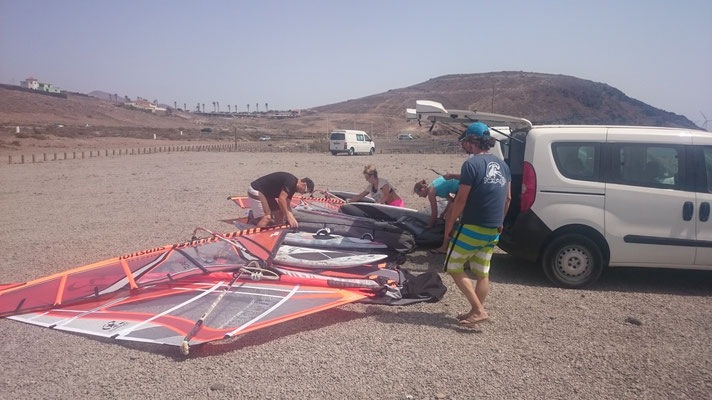 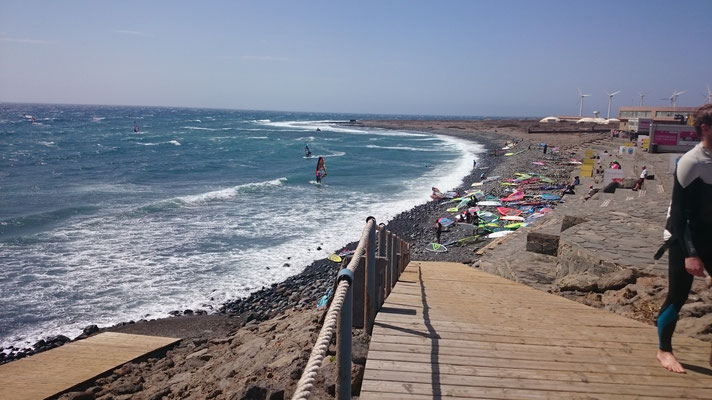 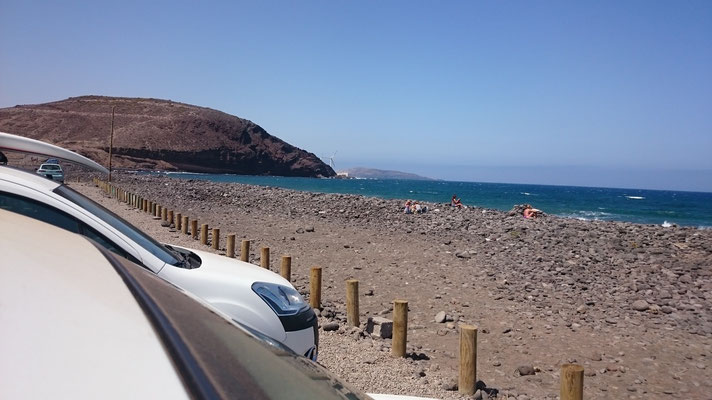 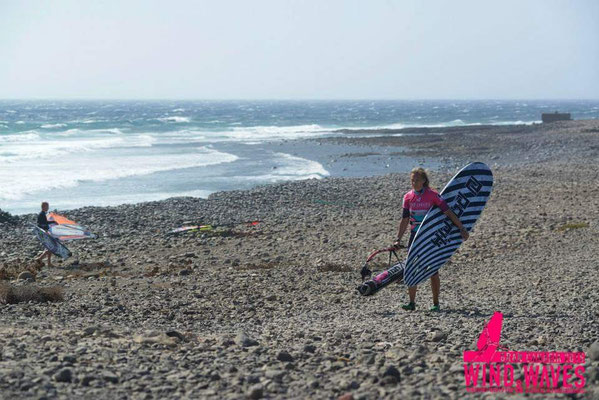 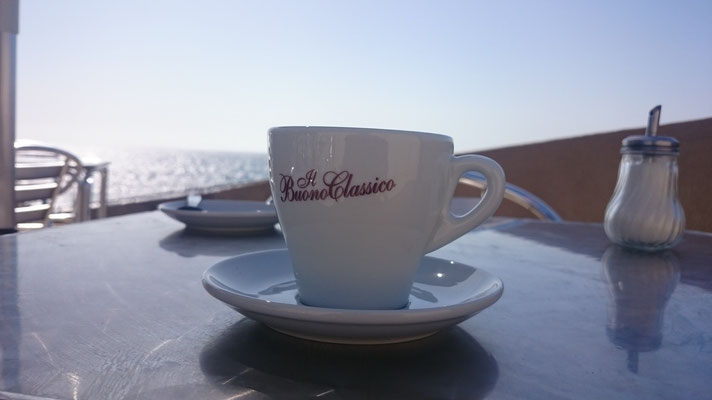 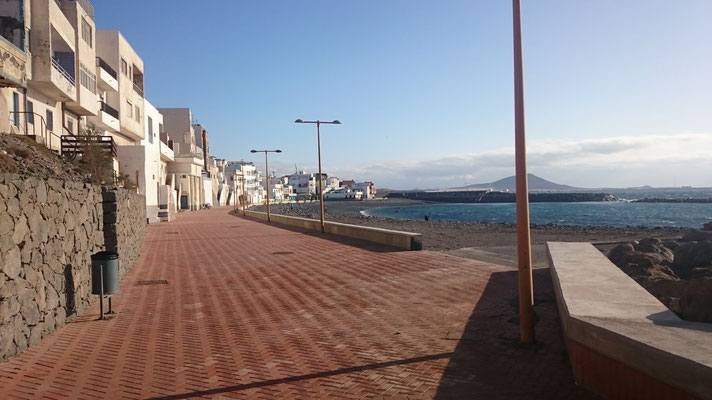 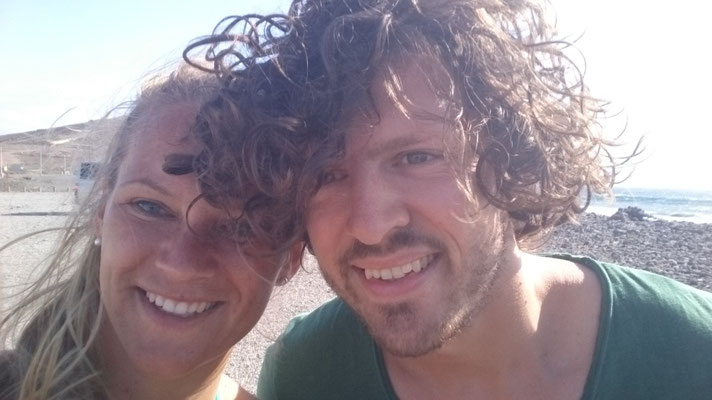 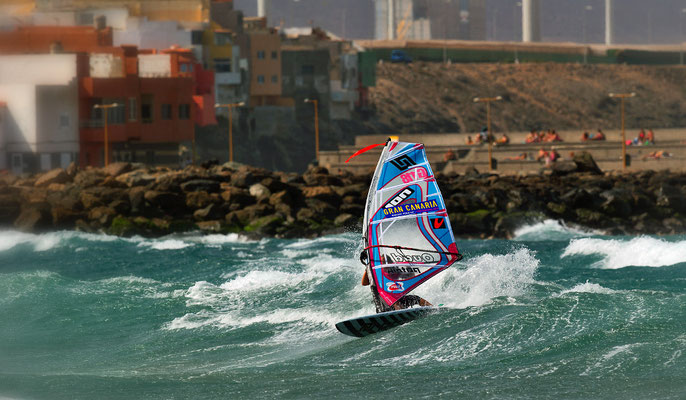