A lot of things happened in the last weeks, but (unluckily) not windsurfing-wise. This spring is pretty unwindy, the forecast changes a lot as does our windsurfing-mood; happy faces at the beginning of the week seeing the stars on forecast for the weekend to total disappointment realizing few days later that the low-pressure system was only a fairy tale.

Well, in the end it is all about having fun and  being happy with the things you can get. Instead of driving to Denmark over Ascension Day, we joined the Sailloft and Patrik-Crew at the Surf Festival and met Philipp and Flo. We had a pretty nice time chilling at the beach, partying, talking about boards and well....they convinced me to join their slalom session. It was pretty fun, but I was happy when I could go back on my freestyle board in the end: so much easier to handle... Last weekend, we finally drove up again to Hanstholm. The forecast predicted some wind for Monday and we were lucky enough to score two "wobbling-out-to-get-a-wave" starboard-tack sessions at the reef. It was pretty fun though. The waves were quite nice and Claudius, Andy and I had the whole sea for ourselves. Monday turned out to be flatter and unwindier as expected. I chosed the wrong sail size thinking that the wind will increase and when realizing that 4.6 would have been the better choice, we already had to go back to Hamburg. In the end, it was a good weekend with plenty of sun and nice waves. Fingers are crossed for more wind to come soon (hopefully). 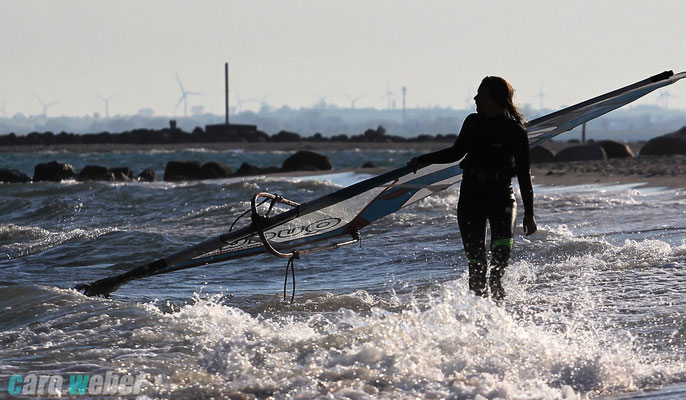 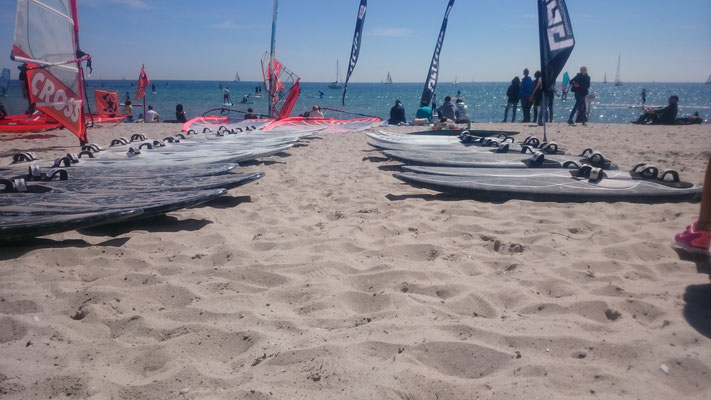 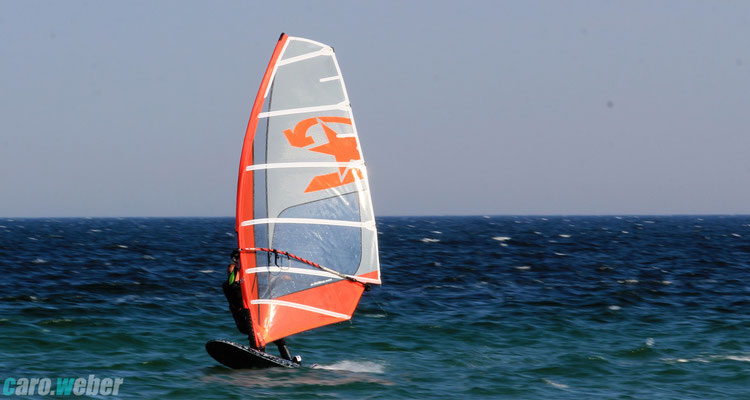 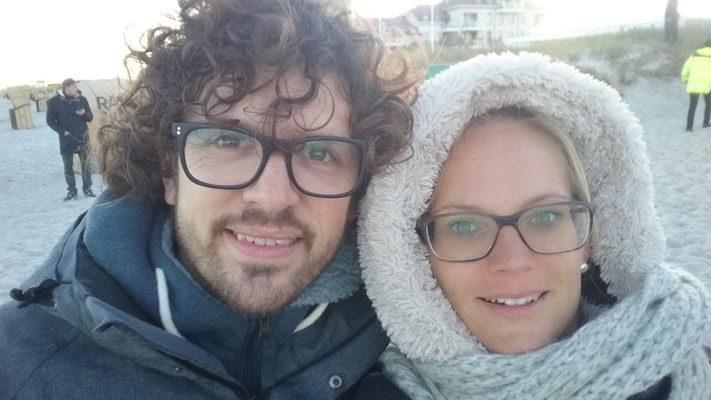 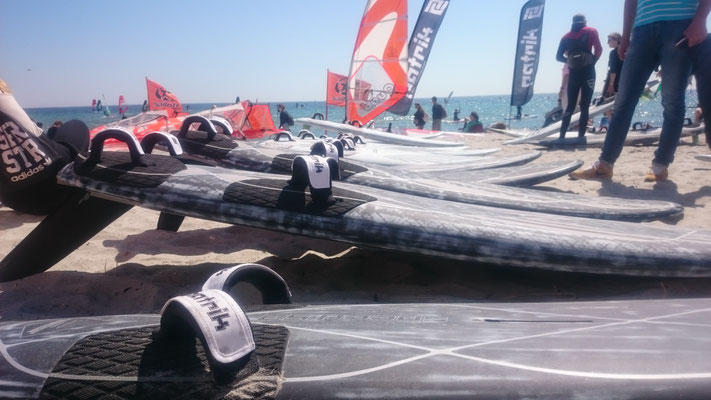 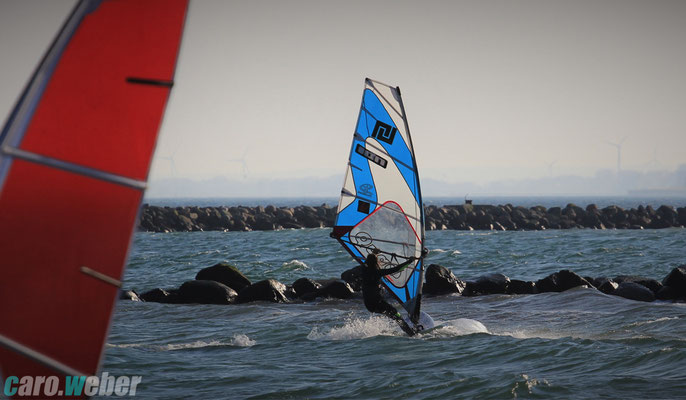 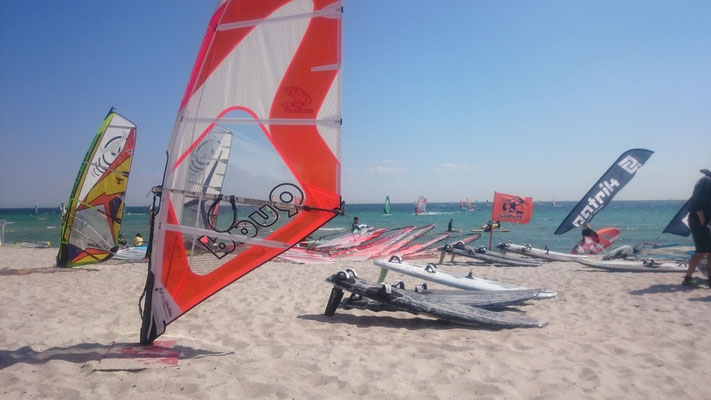 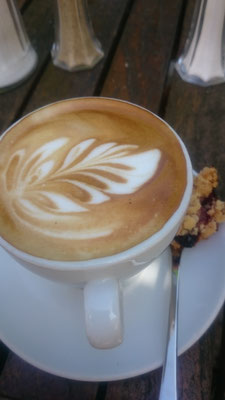 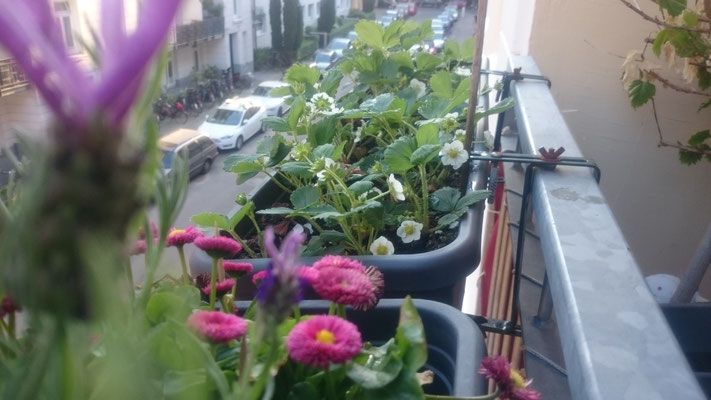 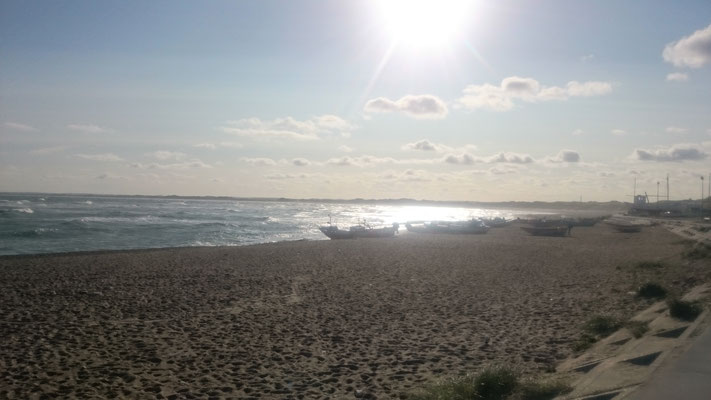 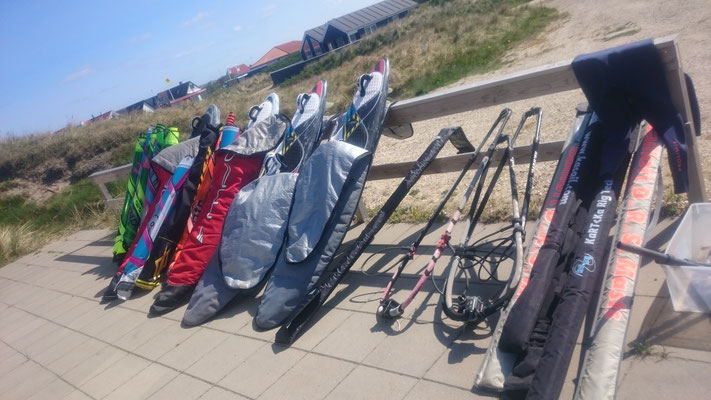 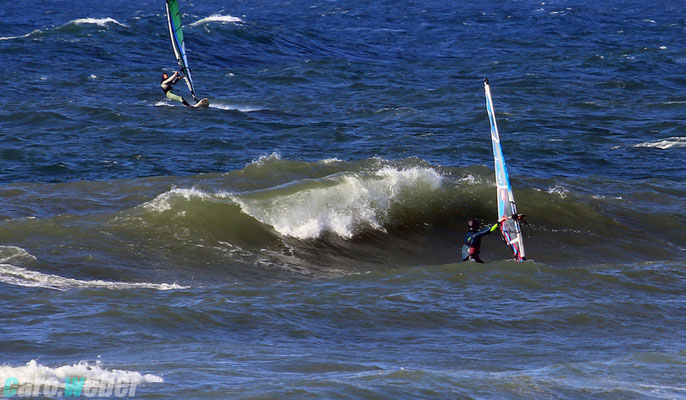 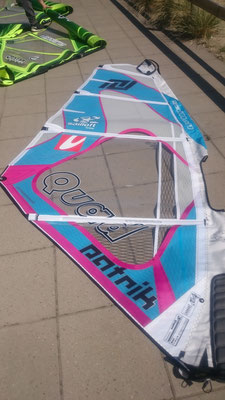 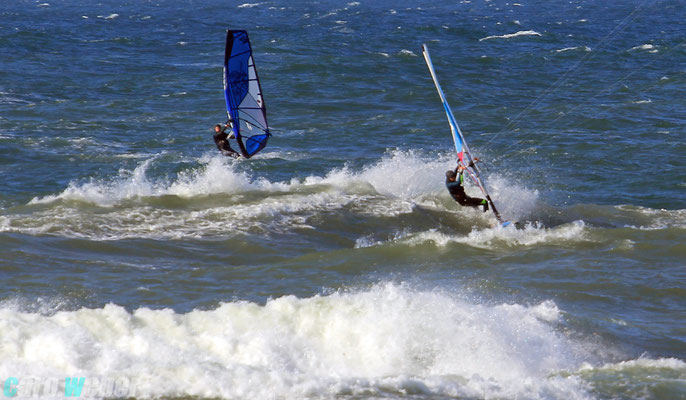 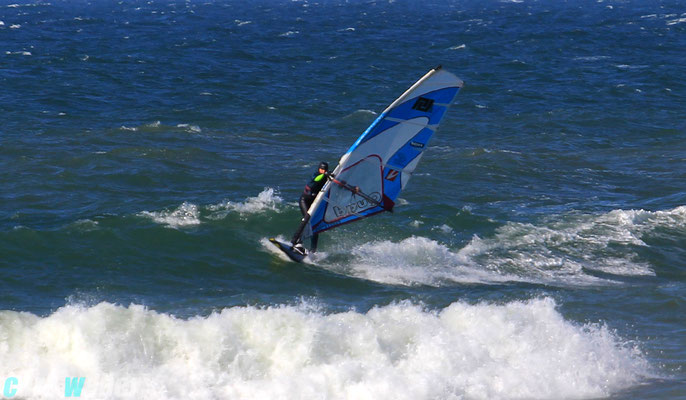 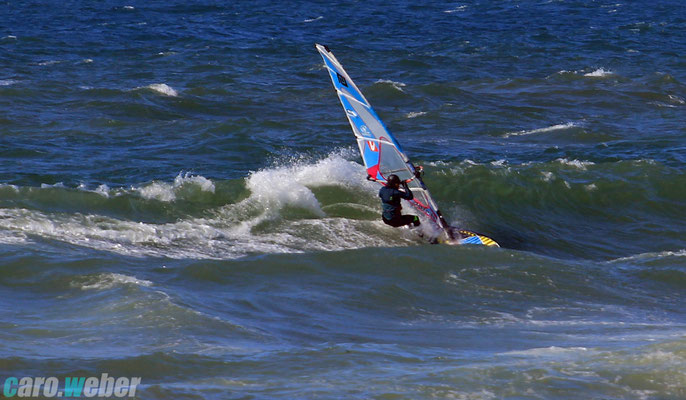 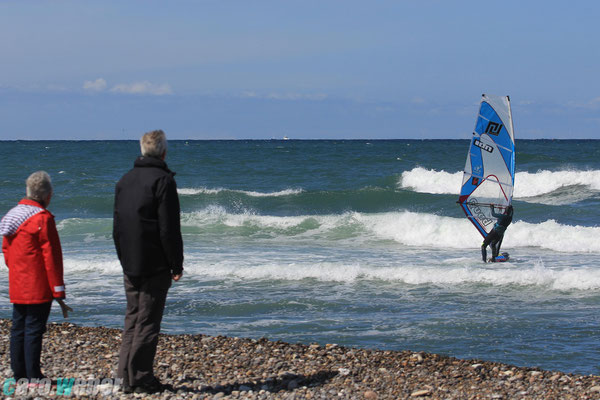 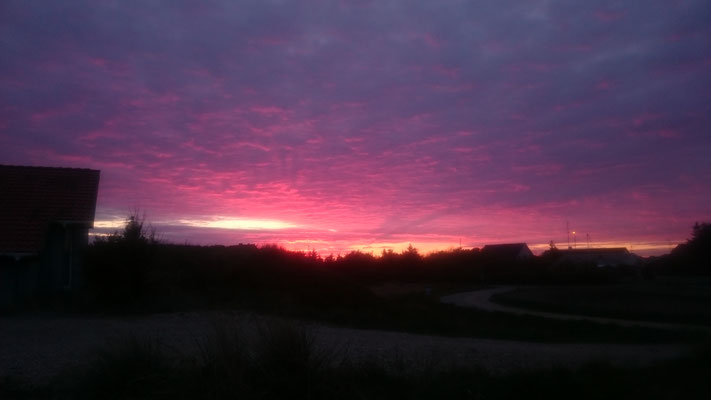