August 2017..and the world keeps turning

Time is an illusion. You can measure it with watches, but you cannot slow it down or stop it. It is ticking and ticking and sometimes it is too fast for you. A day feels like a week and a week feels like a month and a year can become a decade. Sometimes people have to go through things within weeks, others will not be able to handle in years. I salute those people: there mind is stronger and they are more rooted than most of us will ever be. They still can see a glimp of light in the darkest of all days.

This August, Claudius and I spend a lot of time on the German waters and struggeled back and forth, if we go to Tenerife, where I planned to take part at the PWA event. The decision was made last minute. We had some good days at the Canaries and were happy to share our appartment with Felix and Nils, who both joinded us for the trip. The conditions for the event were awesome and I was happy to see everybody again. Unluckily, I had to sail against Justyna in my first heat of the single. I sailed pretty well, but it was clear from the beginning, who would win with two jumps to count. So, I had to fight back in the double. Unluckily, Claudius had to fly home earlier that day: I sailed great against Waka, but struggeld against Birgitt. I lost my mind inbetween phone calls and the heats. I ended up on the 13th position this year: not what I hoped for, but which was ok for me. I was happy to be surrounded my great people the last days on the island and we managed to still have a good time. Since the summer kicked back in, I am looking forward to the next weeks with promising west wind on the horizone, which will be good to recharge batteries.

Things I have learned from August: time is an illusion, spend it wisely and do not waste it on things you do not like and you cannot change. 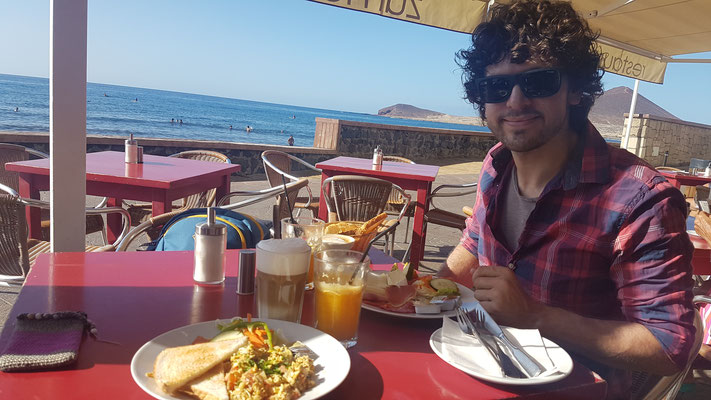 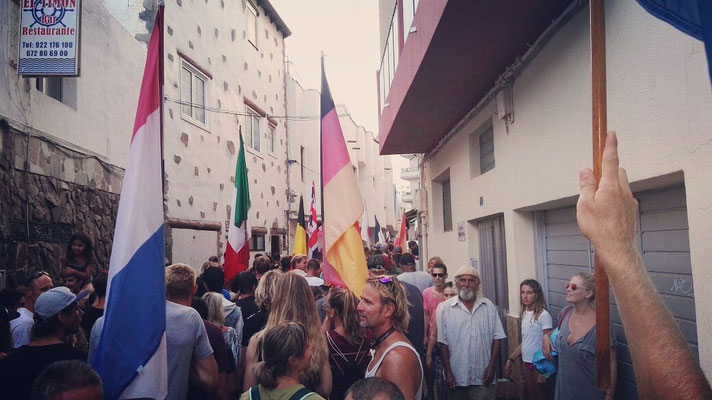 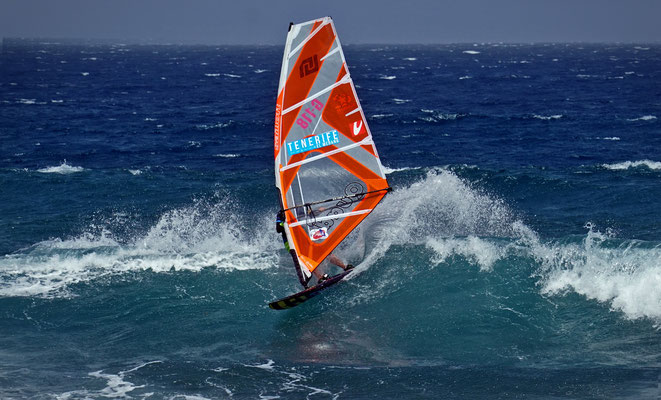 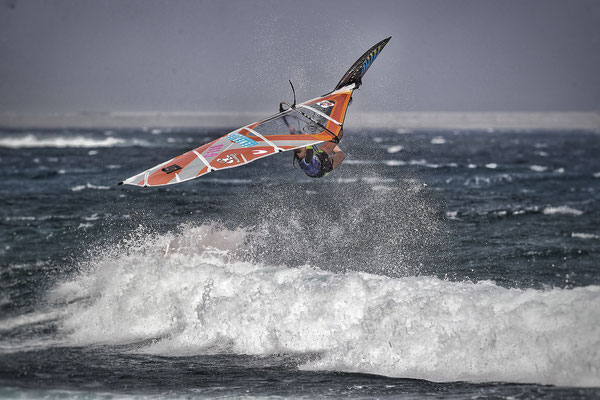 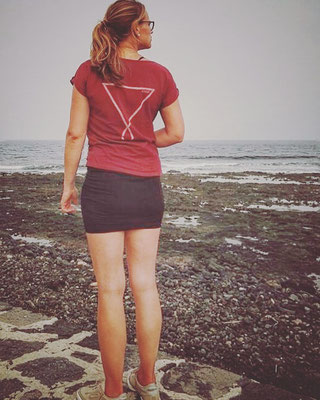 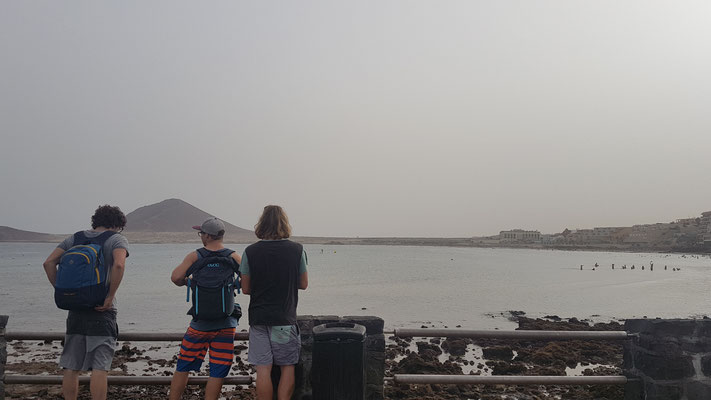 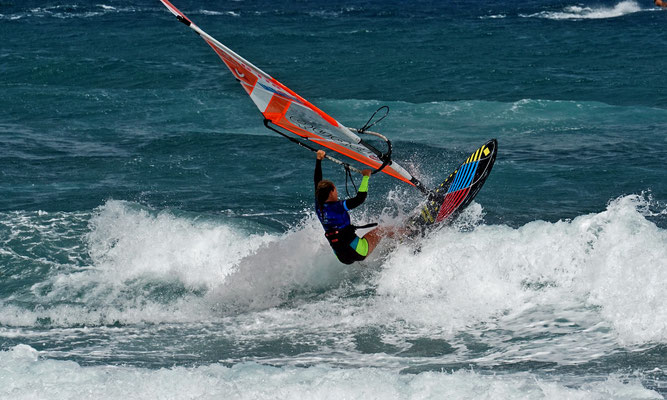 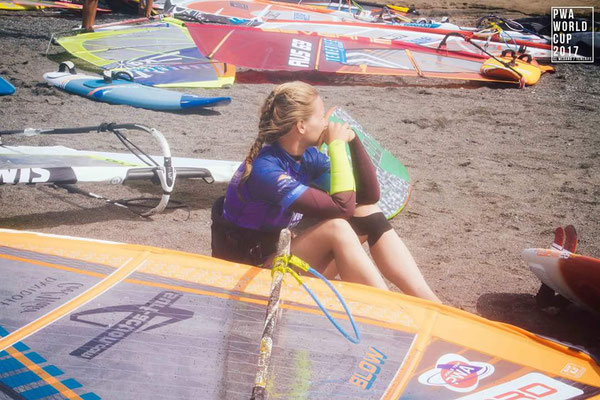 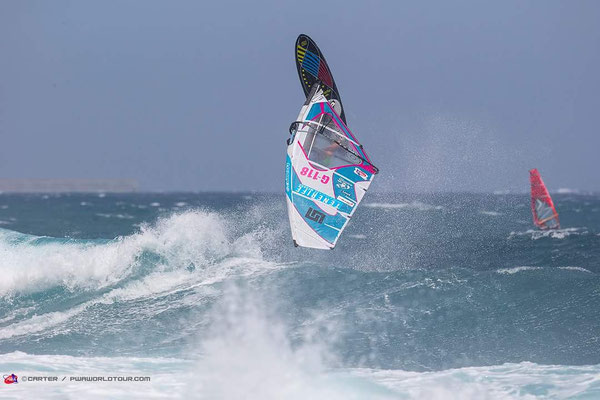 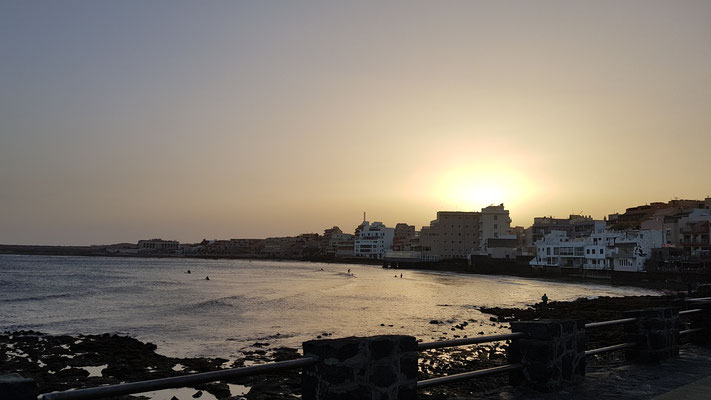 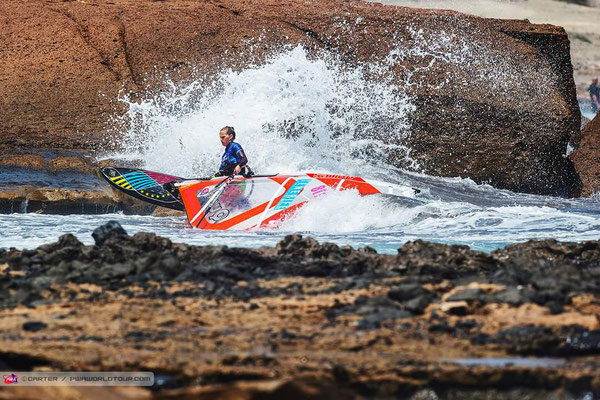 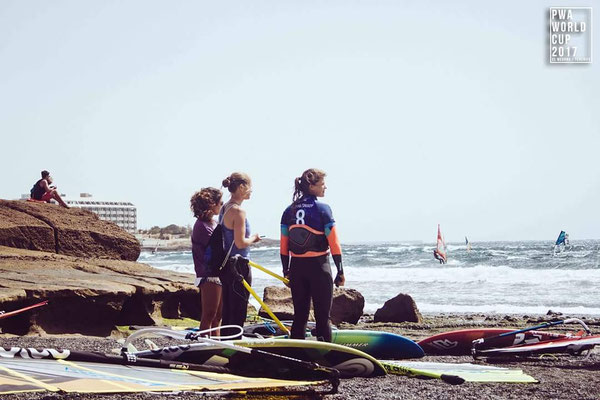 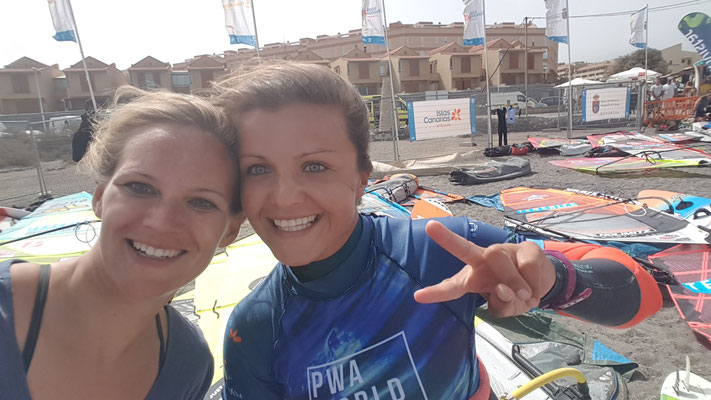 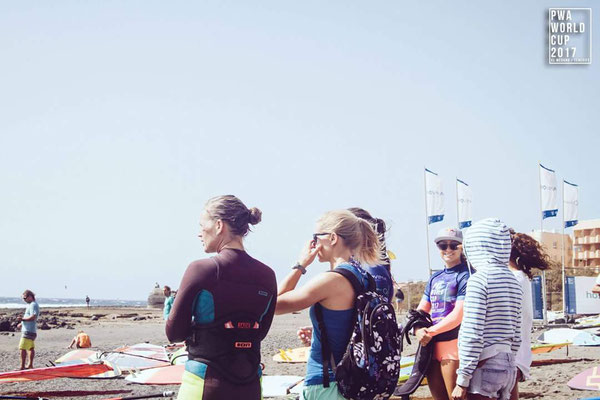 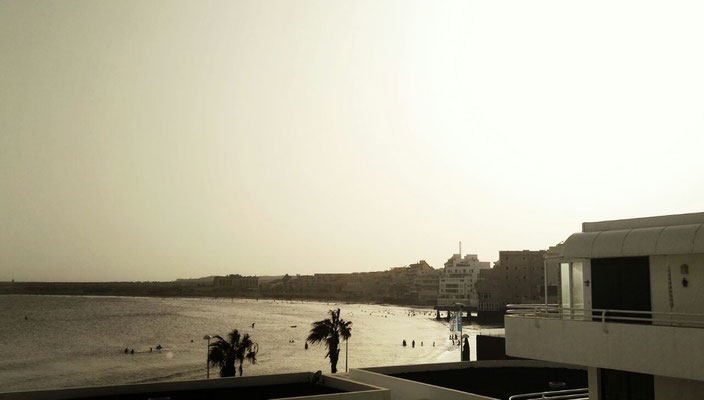 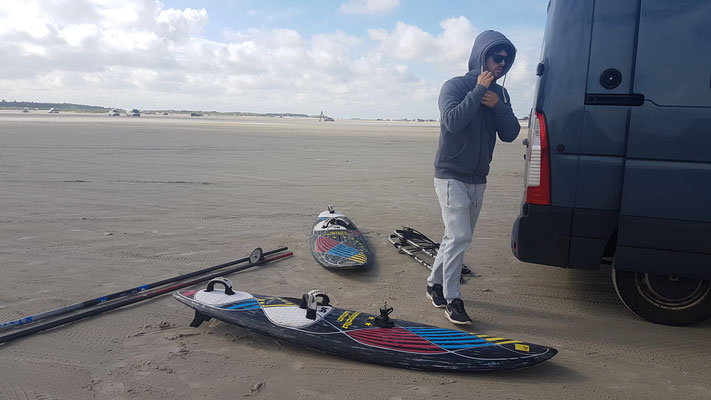 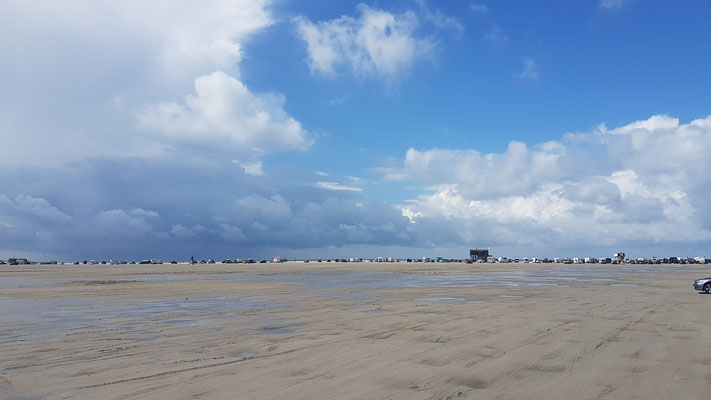 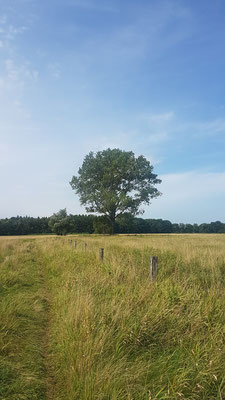 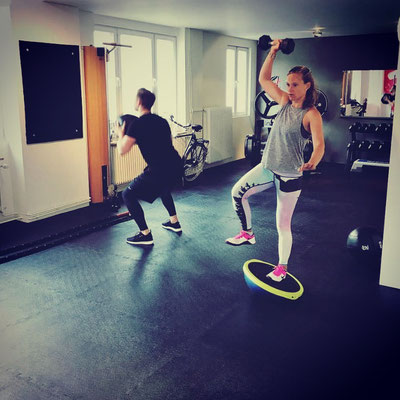 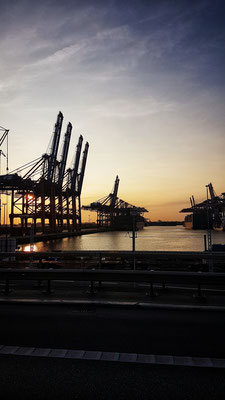 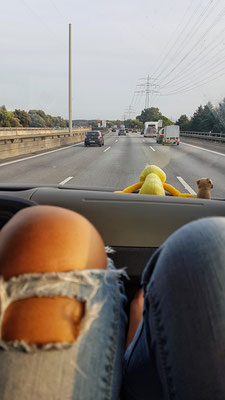 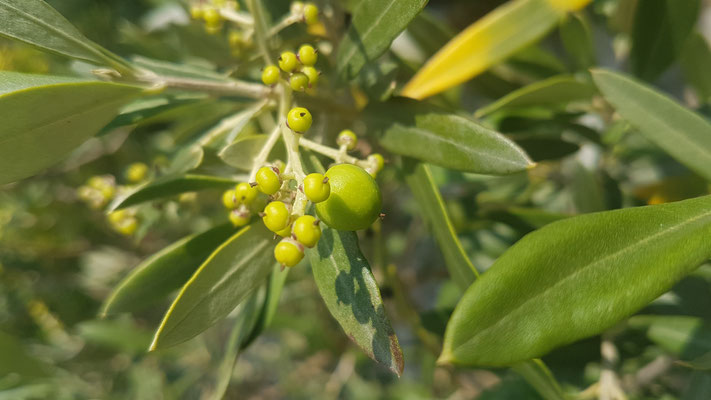