This spring the weather system did not work as it should and it is becoming more and more clear that the climate is changing: the forecast shifted so often, sometimes even during the day meaning there was no real predictability. Claudius and I often drove to the Sea, the Elbe or to Meldorf by chance hoping that the thermical winds could help.

Sometimes we were happy, often not. We even drove up to Denmark for a 30 min Hanstholm session early in the morning and wobbeled around in Klitmöller, just to score some waves. So driving became the new passion. Seriously, this spring felt more like August: warm and no wind! So we spend some time at my parents home, which was nice wandering through the forest and unpacking the new boards. In order to get rid of too much energy and to do some sports, the gym became a good alternative even so I am missing the sea and the waves a lot. I desperately hope that the next weeks become windy: I need my Vitamin Sea and I need to train, if I want to compete at the PWA event in Tenerife beginning of August. 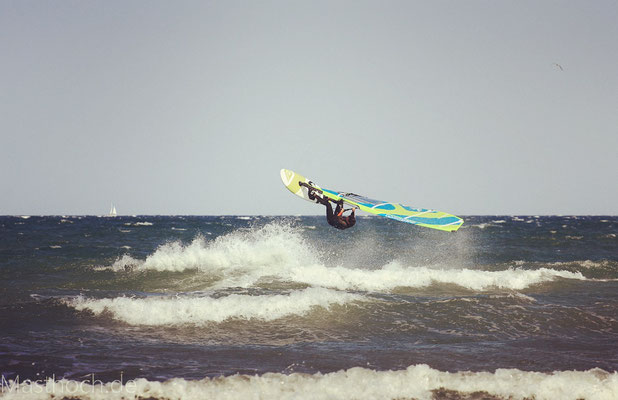 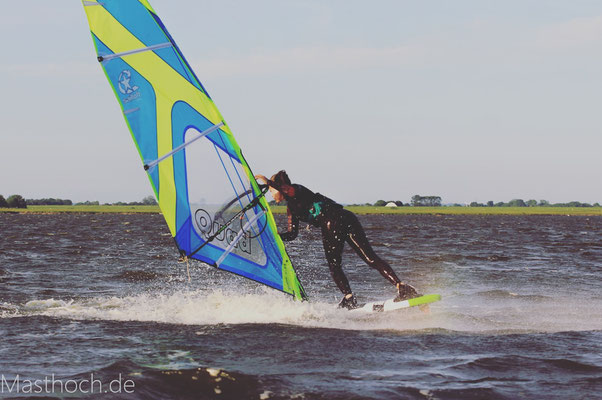 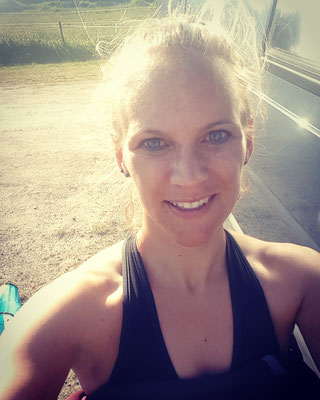 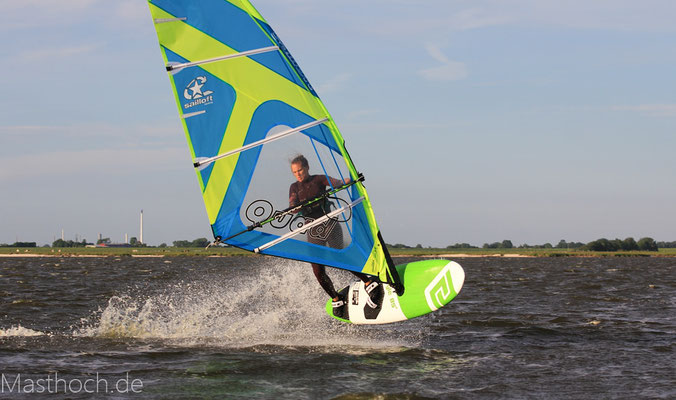 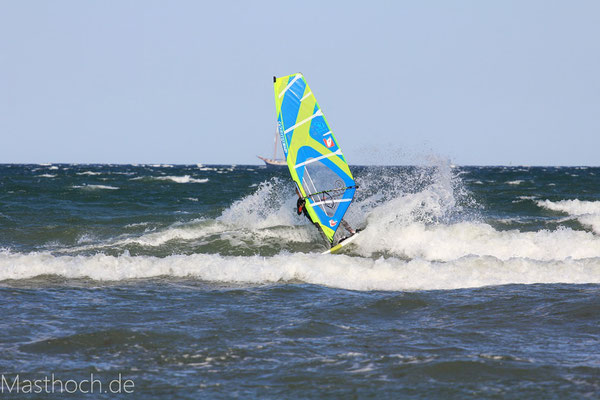 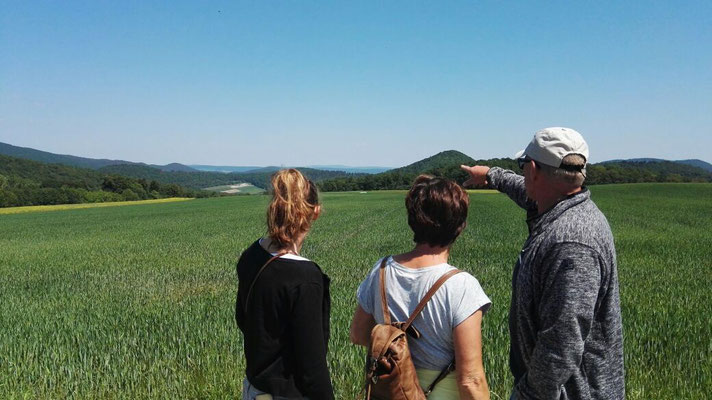 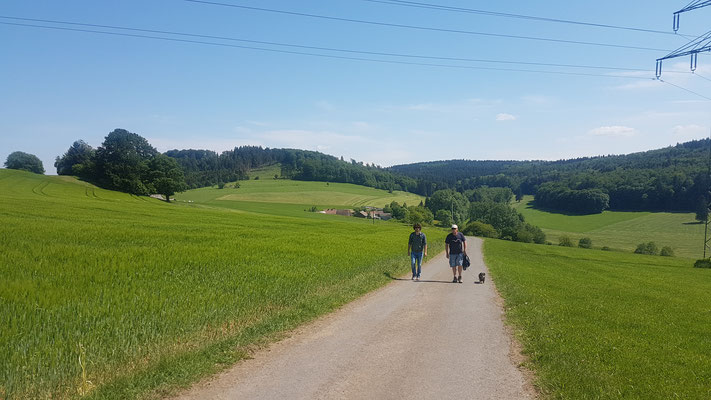 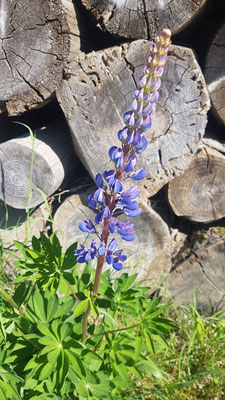 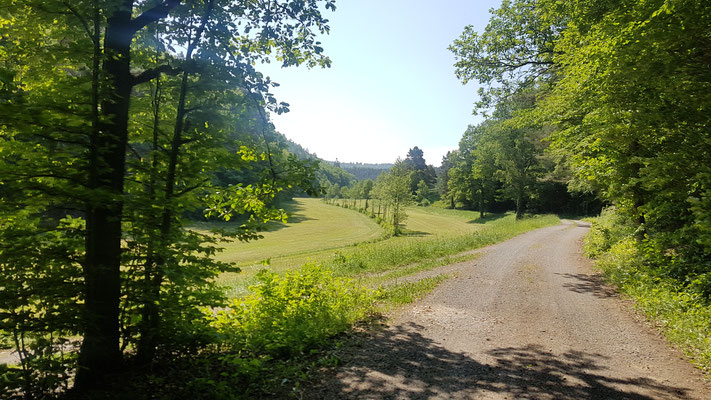 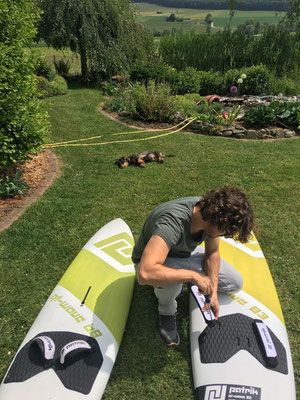 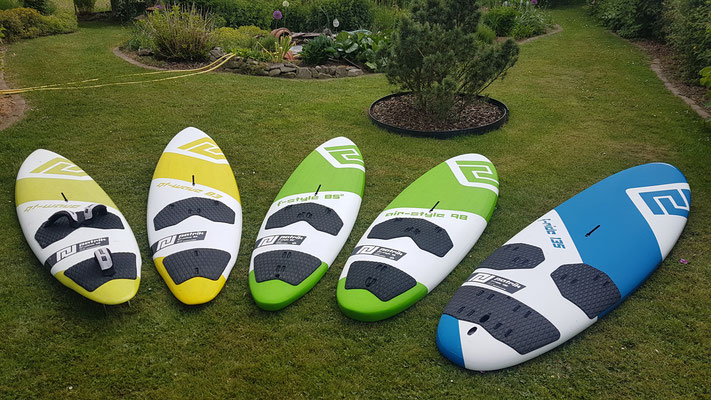 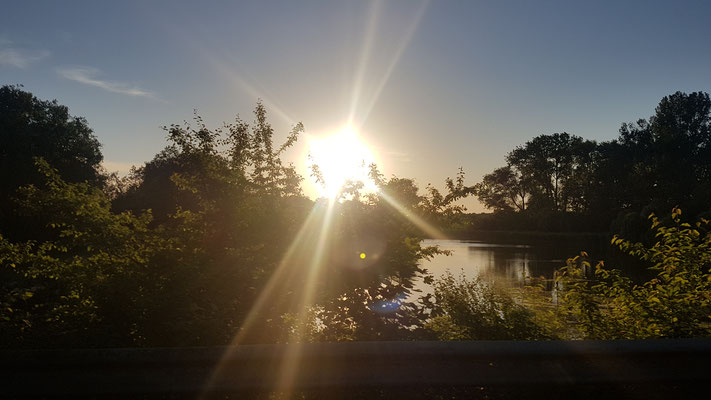 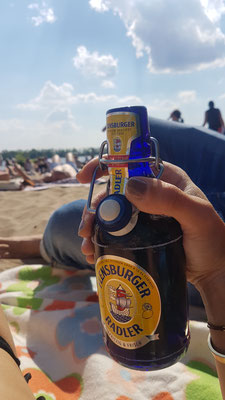 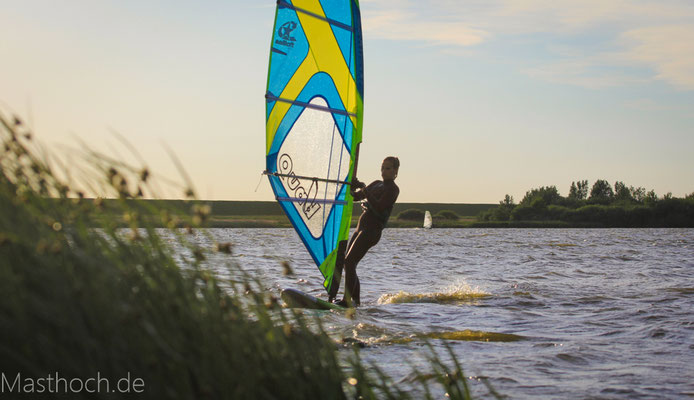 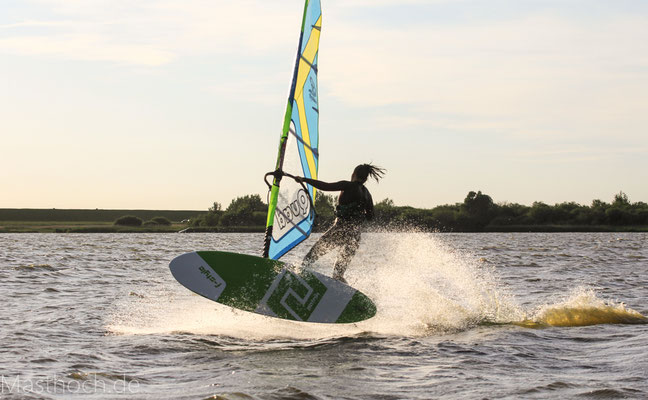 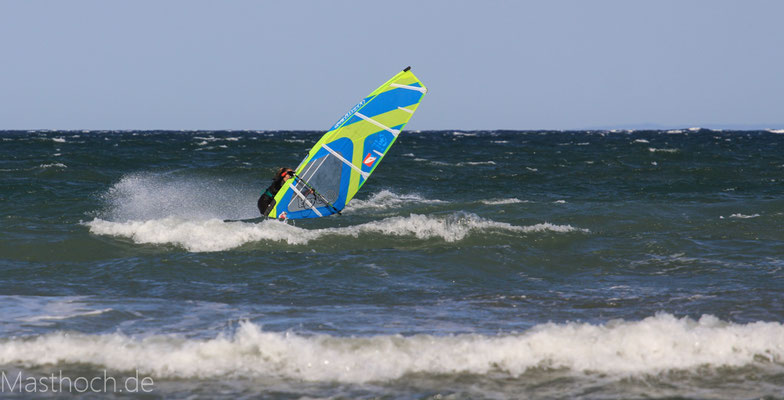 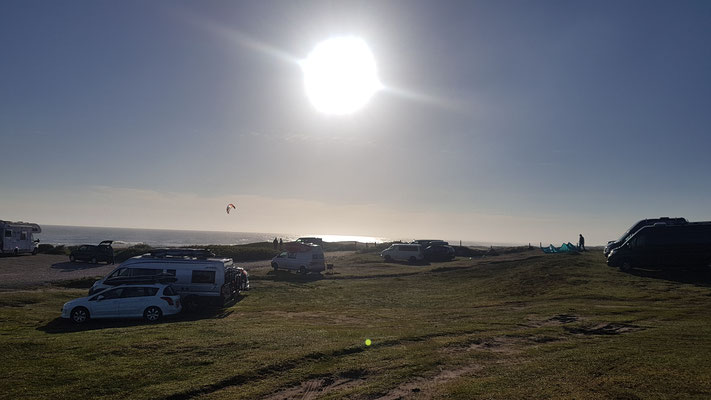 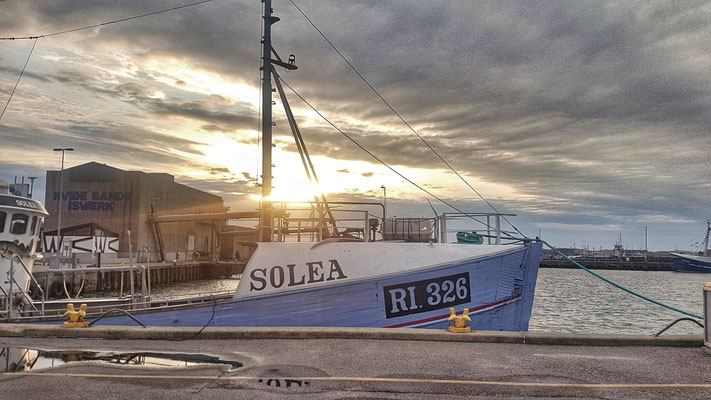